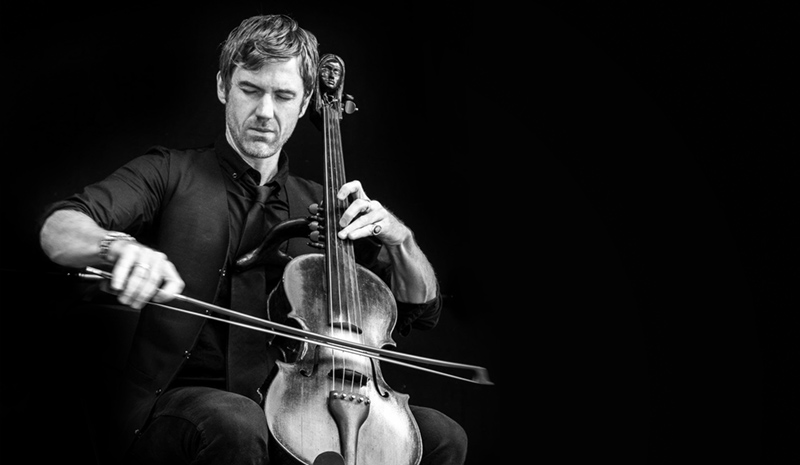 “There are some artists whose work literally stops you dead in your tracks.  You catch your breath, transfixed, afraid that if you breathe it might fade and dissolve.  Encountering art at this level triggers an immediate, intimate familiarity, yet it is unlike anything you know, only what you have hoped would be.  The experience is transporting, ecstatic, poignant and achingly beautiful all at once, in a moment of meeting that you will never forget.  This was my experience in first hearing the music of Adam Hurst”  Robert Gould, world renowned cellist and composer

Adam Hurst uses his instrument as a melodic voice to create passionate and emotive musical poetry that speaks to the soul.  His music has hints of Middle Eastern, Indian, Eastern European, Native American, Latin and Celtic traditions while being completely his own.  He has performed throughout the US and Europe and has been commissioned to compose and perform original work for film and dance performances.  His music has played on various radio shows around the world including Echoes on NPR stations in the U.S.  Adam Hurst’s compelling live performances are not to be missed.

“Emotional and haunting, beautiful and lingering: Adam’s music gives me the same feeling as walking in the far reaches of Scotland.  If you aren’t listening to him, you’re making a mistake.”  Melissa Marr, NY Times and internationally bestselling author